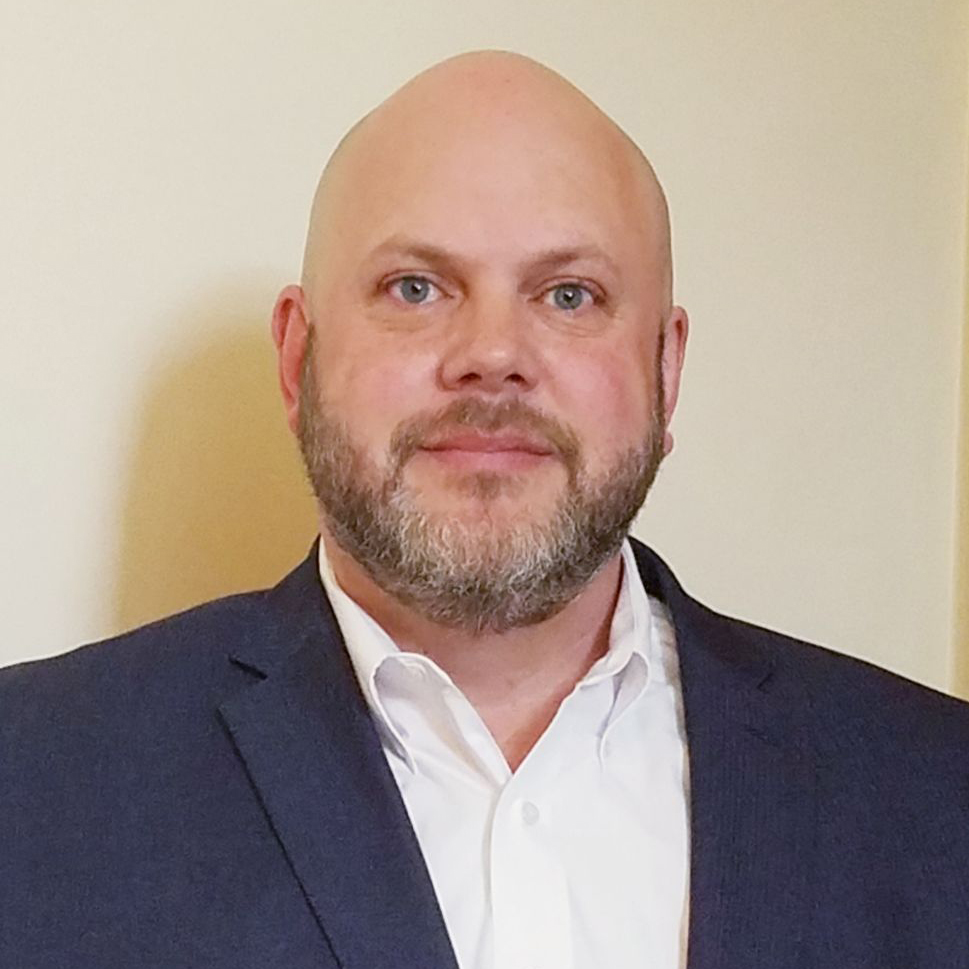 Andy holds an MBA in Finance from University of North Carolina Charlotte and a BS in Business Management from Indiana University of Pennsylvania. He has over 20 years experience in franchising including operations, real estate, financing, Area Development and franchise sales. He has helped award over 500 franchises for both emerging and established franchise concepts. 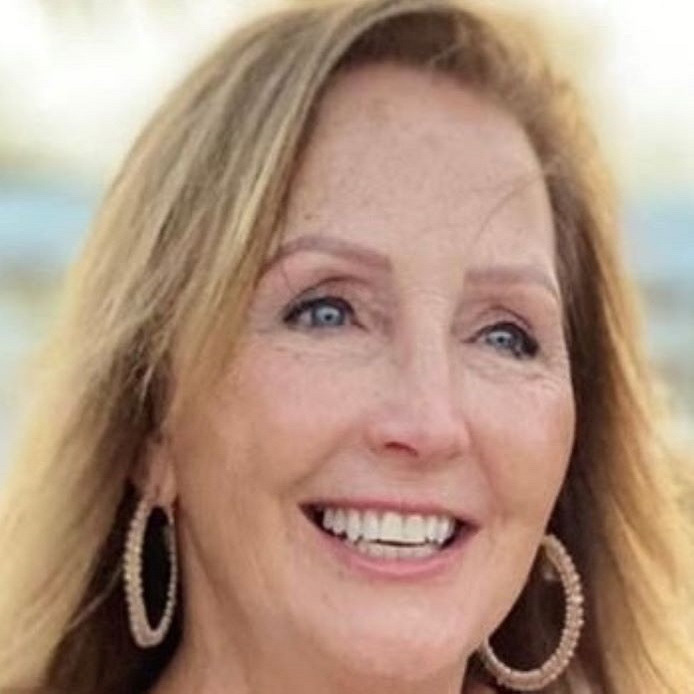 Beth has worked in a variety of fields over an extensive career. Having gained experience in the position of CFO for a telecommunications company, for which she spent years living and traveling around Europe, she learned various techniques of how to effectively promote businesses’ financial and commercial objectives. Her high energy and acute business acumen have been her strongest qualities when dealing with new and existing clients. 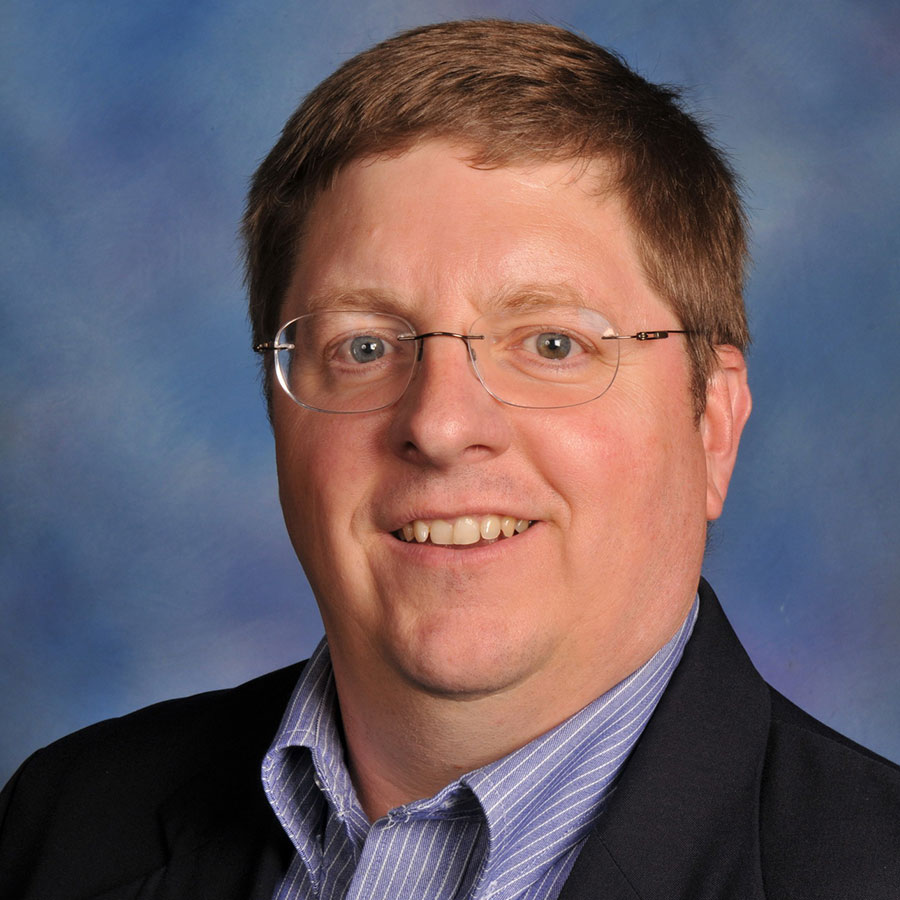 Bill Nelson is the Franchise Development Group franchisee for the state of Ohio and is based in southwest Ohio. Prior to joining Franchise Development Group, Bill operated the franchise consulting firm WHN Consulting. Prior to establishing WHN Consulting, Mr. Nelson served for over 20 years in the public sector in Ohio and Michigan. Bill lives with his wife Cheryl and they have two grown sons. Bill has a Bachelor’s degree from Miami University (Ohio) and a Master’s degree from the University of Cincinnati. 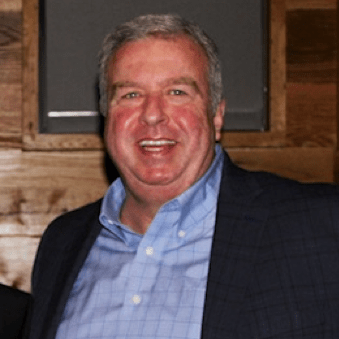 A graduate of the University of Louisville, Bob worked his way through the University of Louisville. While working full-time while attending U of L he successfully finished his education in Economics, Business- Public Relations with a minor in Political Science. Bob also served as Captain/Player for the University of Louisville Rugby Team. After graduation Bob worked his way from working the dock to being a Regional Manager at Airborne Express Inc/DHL, an international leader in the cargo industry. He also served as VP and GM for a national trucking firm, and then served as President/CEO of his own Logistics company and a consultant for that industry. Working in both public and private organizations in sales, operations management, industrial engineering standards, corporate administration, he is also experienced in start- up operations, quality assurance, and turnaround and growth strategies. As a key member of all companies he has been associated with he has a proven track record of improving processes, people, and the products delivered by each company for which he has been associated, including Franchise Development Group Clients/Franchisors. Bob is also a member of the Delta Nu Alpha transportation organization, various civic groups such as Greater Louisville, Inc, The Rotary Club, Aero-Aviation Club of Louisville, and well as the Louisville Chamber of Commerce. Bob earned his CFC- Certified Franchise Consult Certification in April 2013 and continues his education in franchising by working with several successful franchise launches and expansions. 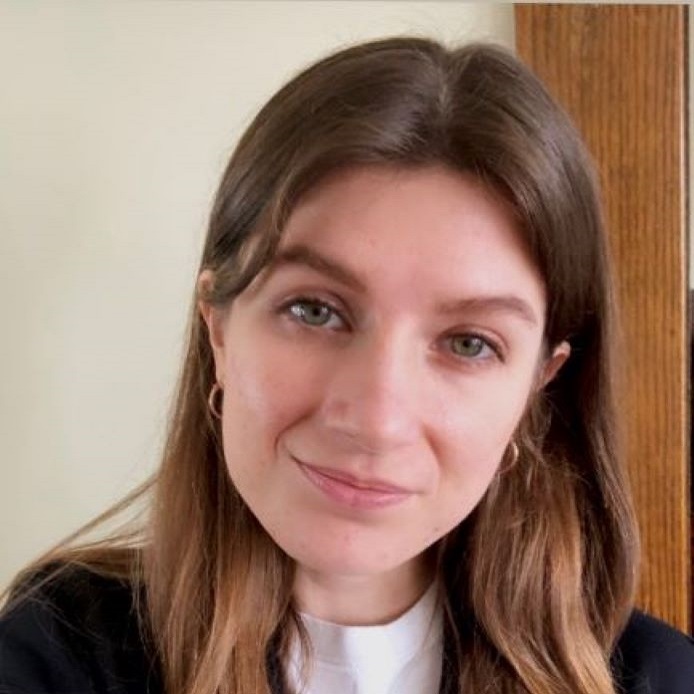 Emily is an administrative assistant based in Buffalo, NY. She integrates over a decade of experience in market research and customer service into her strategy for engaging with business prospects and building relationships with clients. Her commitment to professionalism, efficiency, and creativity are her best assets for supporting clients and colleagues. 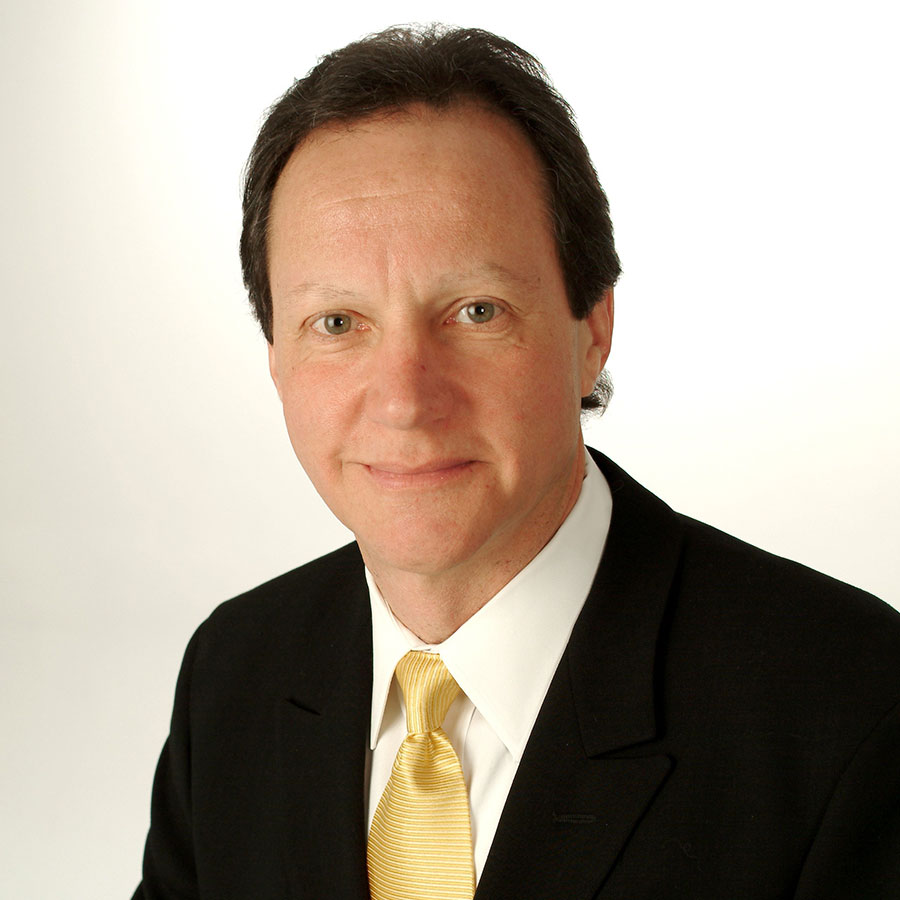 With over 30 years of B2B sales, marketing, advertising and business development experience, Geoff and FDG are uniquely qualified to best position companies for growth as a highly successful franchise system. As a senior executive with extensive knowledge and experience in the franchise industry, Geoff is skilled in developing franchise sales strategies and implementing them for productive results. He has a strong background in developing and managing franchise systems, building professional relations, and conducting educational and marketing presentations.

At FDG, Geoff helps successful businesses go through the entire franchise process; from initial consultation through all the requirements which we help our clients meet, documentation of client business models with operations, marketing and training manuals and in the marketing of franchise business opportunities to potential buyers through to franchisee sales. 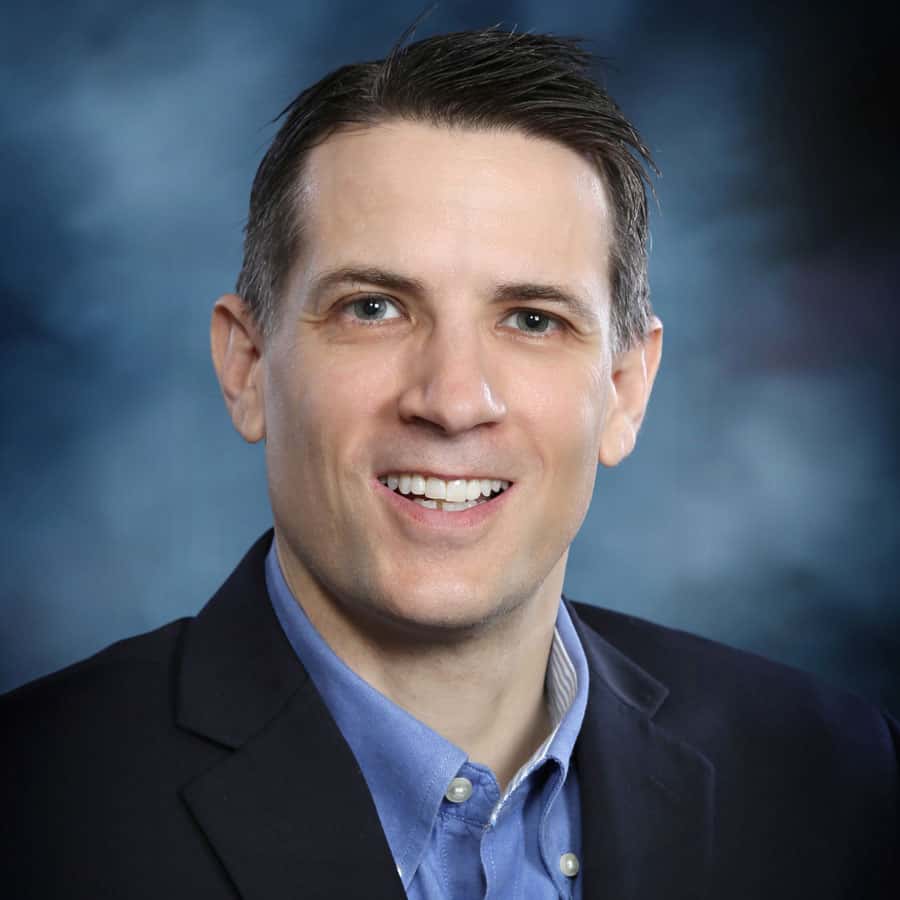 Prior to Franchise Consulting, he was a senior manager in a large national public accounting firm and holds a BS in Accounting from the University of Richmond. 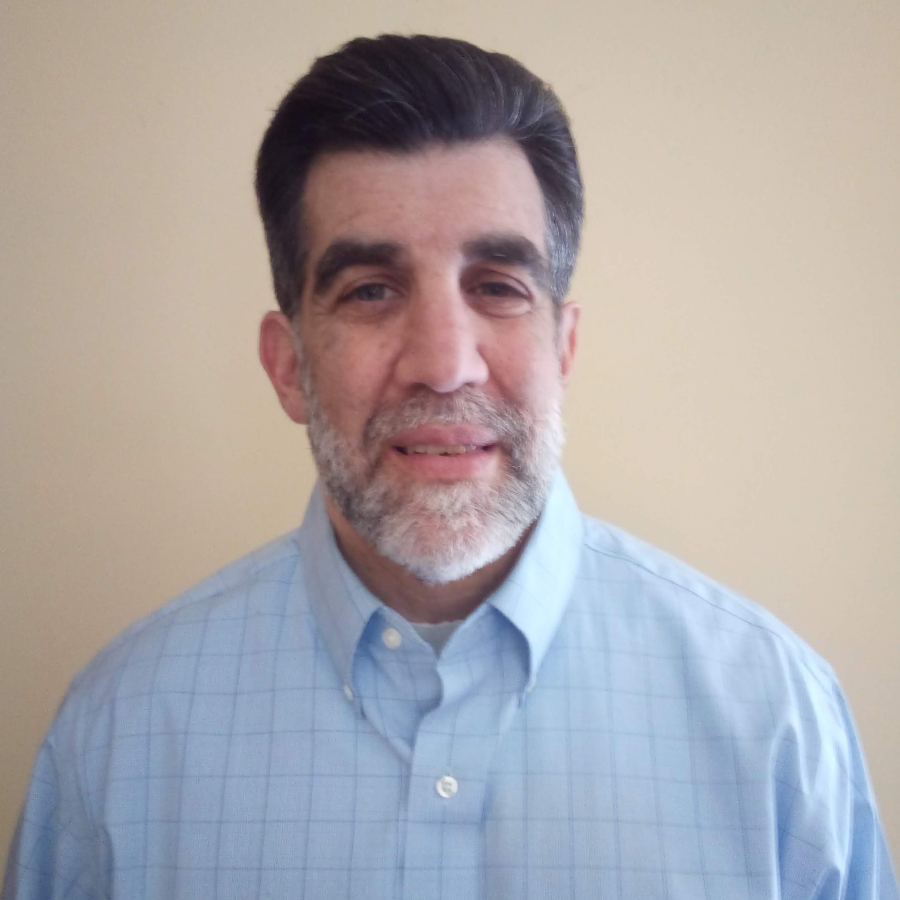 An experienced business leader with a history of revenue and operating profit growth across a variety of platforms, Marc's passion for business led him to pursue a career assisting owners of small to medium-size companies in a management consultant capacity. With his extensive sales, marketing and operations experience, Marc has embraced franchise development and is able to provide sound impartial advice to both franchisors and franchisees regarding many aspects of their business. Marc holds a B.A. from Connecticut College and previously worked in the newspaper industry for 25 years, including 12 years as a daily and weekly newspaper publisher. He is also a certified advisor with the Organization for Entrepreneurial Development. 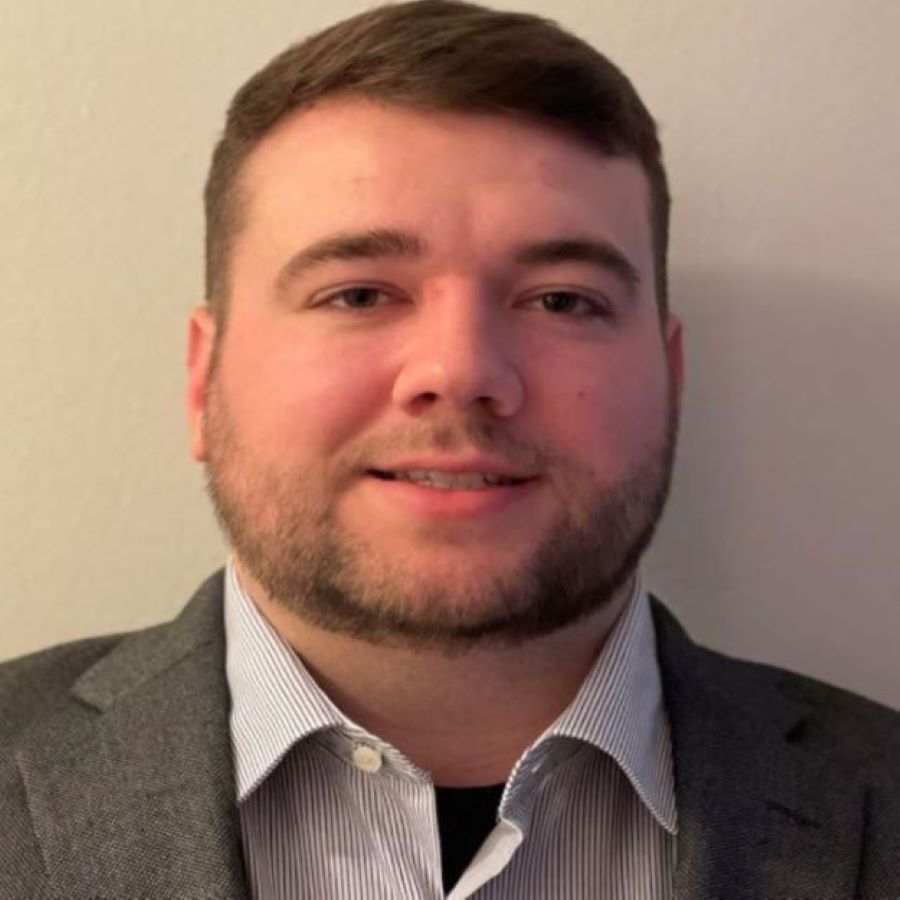 Tyler holds a bachelor’s in finance from the University at Buffalo. As part of the Franchise Development Group team, he brings nearly a decade of experience in hospitality and customer service. Tyler acts as the first point of contact for emerging businesses looking to implement a franchise model into their current business plan. His commitment to building relationships with clients helps streamline the implementation of the franchise model.